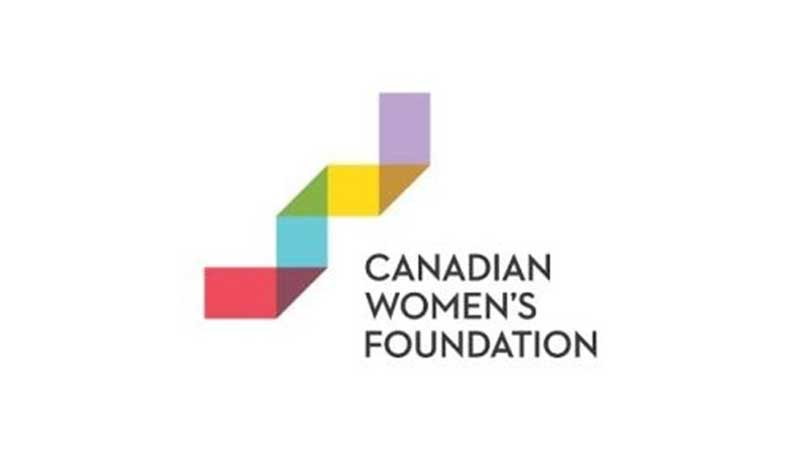 - While a Canadian Women's Foundation study reveals an increase in understanding of consent from 2015, a significant gap still remains -

A new study from the Canadian Women's Foundation reveals that 55 per cent of people in Canada do not fully understand consent when it comes to sexual activity.

According to Canadian law, consent should be both positive (e.g. saying yes, initiating, enthusiastic participation) and ongoing (e.g. continues during the sexual activity). Only 45 per cent of survey respondents said they would need both indicators from another person to ensure sexual activity is consensual.

Awareness of consent has gone up from 33 per cent when first measured in 2015, but the number still sits at less than half of all people in Canada.

"Stories about sexual violence are covered in the news all the time," says Paulette Senior, President and CEO of the Canadian Women's Foundation. "While more people seem to be aware of what consent is, it's alarming that so many still don't understand. This gap can lead to assault, and certainly connects to our historical tendency to blame abuse survivors for what they go through. It's a sign that Canada desperately needs to invest in consent education and effective abuse prevention measures relevant to all age groups."

The survey shows that this understanding of positive and ongoing consent is higher for people under age 54 (52 per cent) and lower for people over age 55 (34 per cent).

Approximately 4.7 million women—or 30 per cent of all women aged 15 and older—have been sexually assaulted outside of an intimate relationship, according to Statistics Canada. Some women and gender-diverse people are statistically at higher risk of sexual violence, including Indigenous women, 2SLGBTQIA+ people, women with disabilities, and younger women.

This current survey demonstrates that many are personally affected by sexual assault to some degree, and not just those who have faced abuse themselves. Forty-two per cent of people in Canada know a woman who has been sexually assaulted.

"So many women, girls, and Two Spirit, trans, and non-binary people face this abuse in their lifetime," says Senior. "There are real people behind the numbers, people we know and care about in our own families, workplaces, and communities. The trauma they face can reverberate across every aspect of their lives. We all need to be better prepared to support survivors without judgement and stigma, because they often reach out to people they trust. And we need to hold our leaders accountable to take every step they can to end this abuse, before it starts in the first place."

Until the end of the year, the Canadian Women's Foundation is raising funds for gender-based violence prevention and intervention programs in every province and territory, including survivor support and teen healthy relationship programs. The Foundation's Signal for Help Responder initiative empowers people with essential, practical tools to respond to any signal of abuse and offer judgement-free support to survivors. Visit signalresponder.ca to sign up and visit canadianwomen.org to give today.