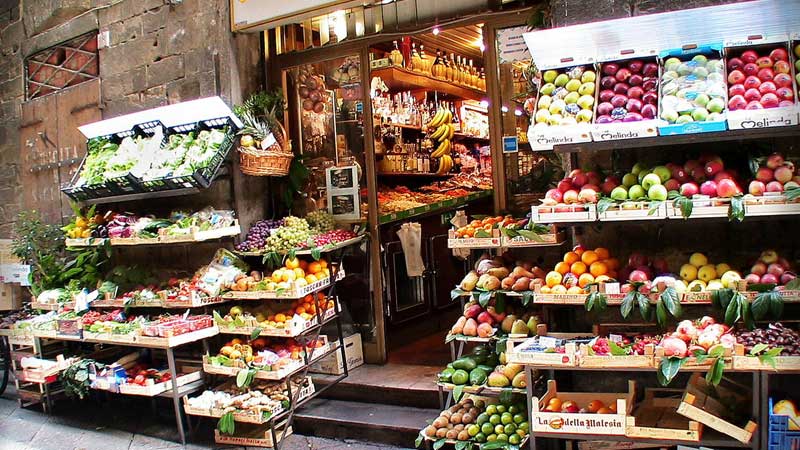 Eight in 10 small businesses are worried about the impacts of a second wave, including new rounds of closures or restrictions on business activities, finds the latest survey by the Canadian Federation of Independent Business (CFIB). CFIB is asking the federal and provincial governments to do everything possible to avoid further shutdowns and ensure strong and immediate economic supports are in place for any sectors that are affected by new public health restrictions.

"At the start of the pandemic, it was understandable that governments did not have all of the needed support measures for small businesses immediately in place," said CFIB president Dan Kelly. "But now, six months in, too many businesses are still struggling to access critical supports like CEBA and help with rent for the first wave of COVID-19. It will be a massive failure on the part of provincial governments if they announce further shutdowns without comprehensive, ready-to-go supports in place."

More than half (56 per cent) of small businesses say they will not easily survive a second wave of shutdowns. In the event of further restrictions or shutdowns, CFIB is asking governments to:

- Provide businesses with access to immediate financial support to cover their ongoing costs (rent, property taxes, municipal taxes, etc.)
- Offer significant support for employee and contractor wages, including an income stream for the business owner
- Suspend evictions and property seizures of shut down businesses
- Ensure shutdowns are consistent and targeted to the sectors of greatest concern, as backed by transparent healthcare policy evidence
- Review and update lockdown measures daily to avoid any business being closed a day longer than necessary
- Ensure that any lockdowns are administered fairly and do not provide an unlevel playing field to large businesses due to exemptions for those with grocery/pharmacy aisles

Big box stores and online giants should not be privileged in lead-up to the holidays
Small businesses are also concerned about the impact of shutdowns on consumer confidence and spending. During the first wave, the vast majority of small retailers were closed entirely, but big box stores, like Costco and Walmart, were allowed to continue to sell all kinds of goods unrestricted because they had a grocery or pharmacy section. CFIB urges the government to impose lockdowns fairly to ensure no further favouritism between large and small businesses by limiting big box retailers that sell groceries to providing essential services only.

"The first round of closures was devastating for small businesses, not just because they had to close but because it has made Canadians afraid to visit them. Most are open again, but have struggled to return to normal sales, while online giants like Amazon have posted record profits," added Kelly. "With the critical holiday shopping period just around the corner, further shutdowns would be devastating."