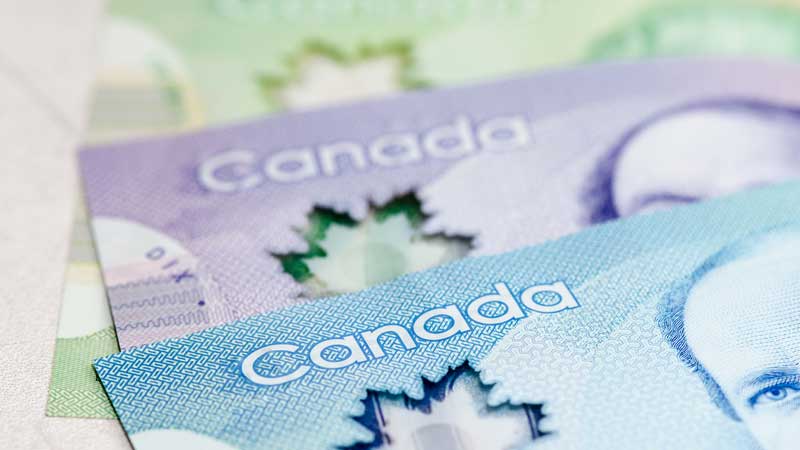 - Rich get richer, poor poorer: Report says pandemic intensified economic disparities.
- One in five Canadians say they are better off. -

A new report says COVID-19 has widened the gap between the haves and have-nots in Canada, amplifying the economic disparities that existed pre-pandemic.

The affordability index by BDO Canada Ltd. found that while one in five Canadians say they are better off, nearly two in five say their personal finances deteriorated during the first wave.

The index, based on polling data by the Angus Reid Group, found that those who are worse off are nearly four times more likely to say their debt load is overwhelming.

The report underscores a yawning chasm between Canadians who are losing ground and those whose financial situation has improved during the pandemic or hasn’t changed.

Doug Jones, president of BDO Debt Solutions, says the affordability index shows Canadians are struggling more and more with the cost of living.

He says COVID-19 has prompted Canadians to cut back on spending and save more, but that people are also finding it more difficult to keep up with debt.

“These factors will likely put long-term stress on families and the economy,” Jones says in a statement. “Now is the time to keep a close eye on household budgets and avoid debt whenever possible.”

The survey found that two-thirds of Canadians with debt cannot keep up with their debt payments or have had to make sacrifices in their budgeting.

While this typically involves foregoing non-essential “nice-to-have” purchases like entertainment or recreation, the survey found that nearly a quarter of Canadians forego essentials like food or clothing.

The survey also showed that residents of British Columbia, Alberta and Ontario were more likely to accrue debt during the pandemic.

Meanwhile, Canadians who are saving more tend to be young, university educated and earn more than $100,000, the survey found.

This cohort tended to shift spending away from non-essentials such as restaurants and travel into savings — reducing concerns about debt.

The Angus Reid poll, in partnership with BDO Canada, included 2,047 Canadian adults surveyed between Sept. 1 and Sept. 8. According to the polling industry’s generally accepted standards, online surveys cannot be assigned a margin of error because they do not randomly sample the population.