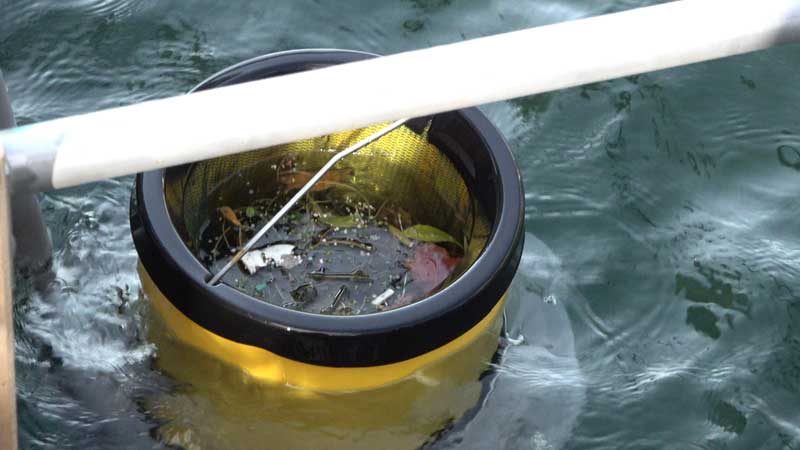 PortsToronto has won a Canadian Public Relations Society (CPRS) Gold National Award of Excellence for the PortsToronto Seabin Pilot Program in the Best Use of Media Relations - Small Budget (less than $10,000 CAD).

The launch of the Seabin Pilot Program, a first in Canada, aimed to reinforce PortsToronto's role as leaders in sustainability, reduce litter in Toronto's harbour and encourage behavioural changes amongst the public to reduce reliance on single-use plastics. PortsToronto sought to amplify this message by generating positive earned media coverage through national and local media outlets, gain traction through social media channels by connecting with other waterfront agencies and government leaders, as well as pique the interest of credible, future project collaborators for phase three of the program.

"PortsToronto is immensely proud of this important chapter in our sustainability journey. Pairing a modest budget and hard work, we were able to generate the attention the Seabin Pilot Program deserved and amplify our messaging to a wide audience, including the waterfront stakeholders with whom we hope to collaborate on a future expansion of the program," said Deborah Wilson, Vice-President, Communications and Public Affairs, PortsToronto. "We are thrilled to be recognized by the best in the industry for the resourcefulness and dedication of our communications team in executing this successful media relations campaign."